President Donald Trump is under fire across the United States after he mentioned that the ravaging coronavirus virtually affected nobody, despite over 200,000 death across the US.

“It affects virtually nobody,” Trump said of the coronavirus. “It’s an amazing thing.” 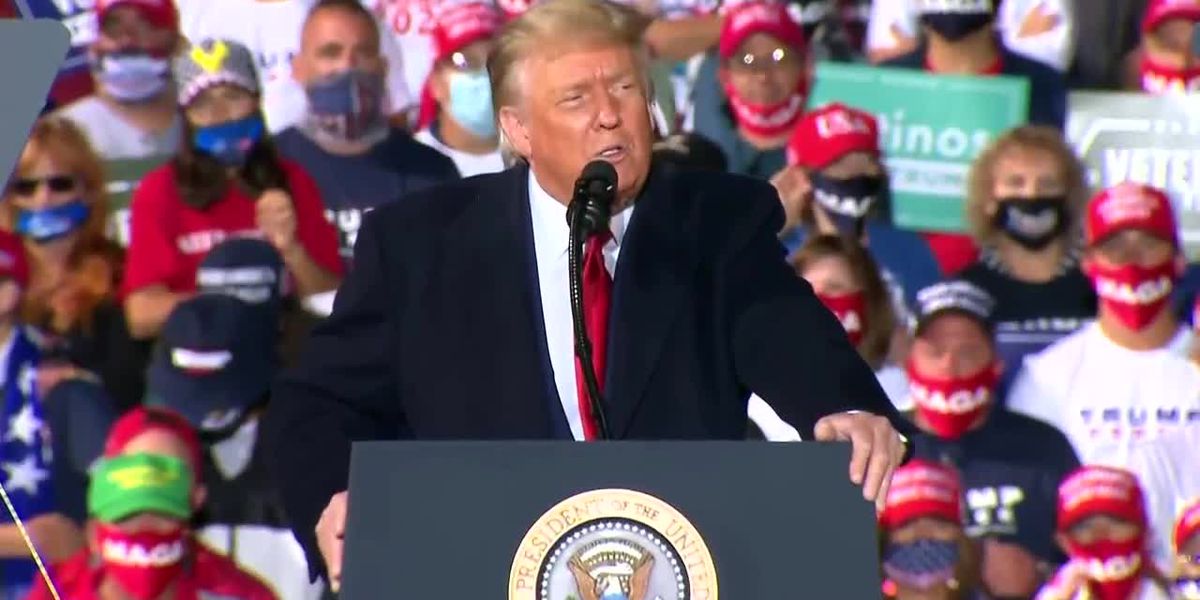 By Tuesday morning, the disease had officially had killed 200,000 people in the US — a number more than the Revolutionary War, the War of 1812, the Mexican-American War, the Spanish-American War, World War I, the Korean War, the Vietnam War, the Gulf War, the Afghanistan War, and the Iraq War combined — and “affected” even more, Vox reports.

The president was trying to highlight how deaths from the virus are concentrated among older people and those with preexisting conditions — never mind that more than half of the US population falls into one or both of those categories — but he made his point in a remarkably callous, revealing way.

Here’s the full quote, in context, followed by the video.

You know, in some states, thousands of people, nobody young [dies]. Below the age of 18, like, nobody. They have a strong immune system, who knows. You look — take your hat off to the young, because they have a hell of an immune system. But it affects virtually nobody. It’s an amazing thing.

Back to Top
We use cookies to ensure that we give you the best experience on our website. If you continue to use this site we will assume that you are happy with it.Ok