Grammy-winning singer, Ayodeji Ibrahim Balogun, popularly known as Wizkid, has sent a savage reply to those criticising him over his planned joint tour with colleague Davido.

The singer had on Wednesday announced he will embark on a tour with the Omo Baba Olowo soon. 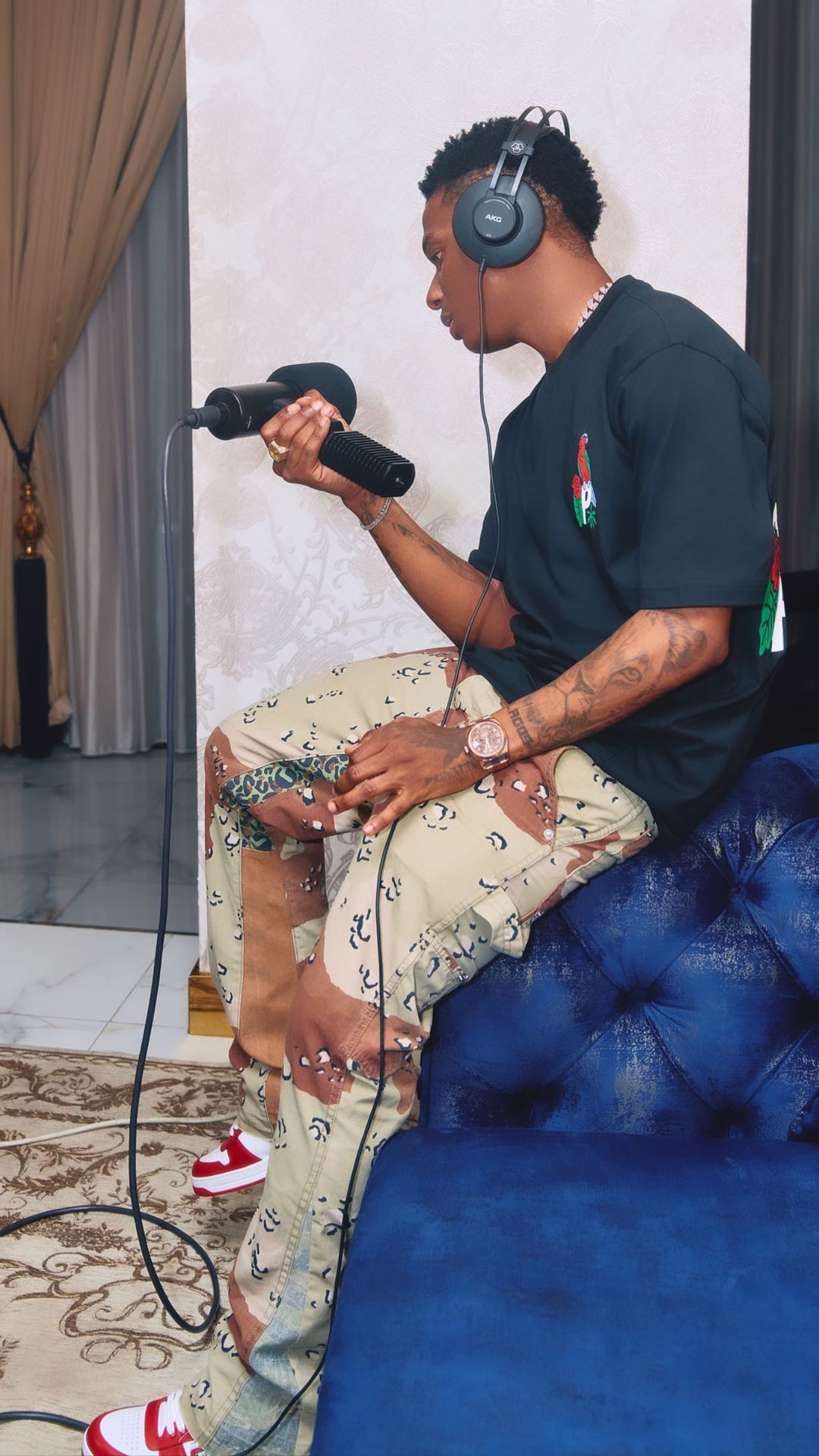 The Grammy winner took to his social media page and promised to make it happen after More Love, Less Ego album tour.

Wizkid asked fans to save some money to buy the tickets because he does not want to hear stories about why they could not show up.

He shared a photo of himself and wrote; “After MLLE tour! Davido and I going on tour! Save your coins!! I no wan hear pim!!”

Though he did not disclose a date, the news made fans very excited, however, others attacked him for using it as an opportunity to revive his dying career.

In reaction, Big Wiz who seemed unbothered shared a photo of himself with his two sons, and urged critics to focus on taking care of their families.

“2023 abeg make sure you and your family don chop! Good morning kids,” he wrote. 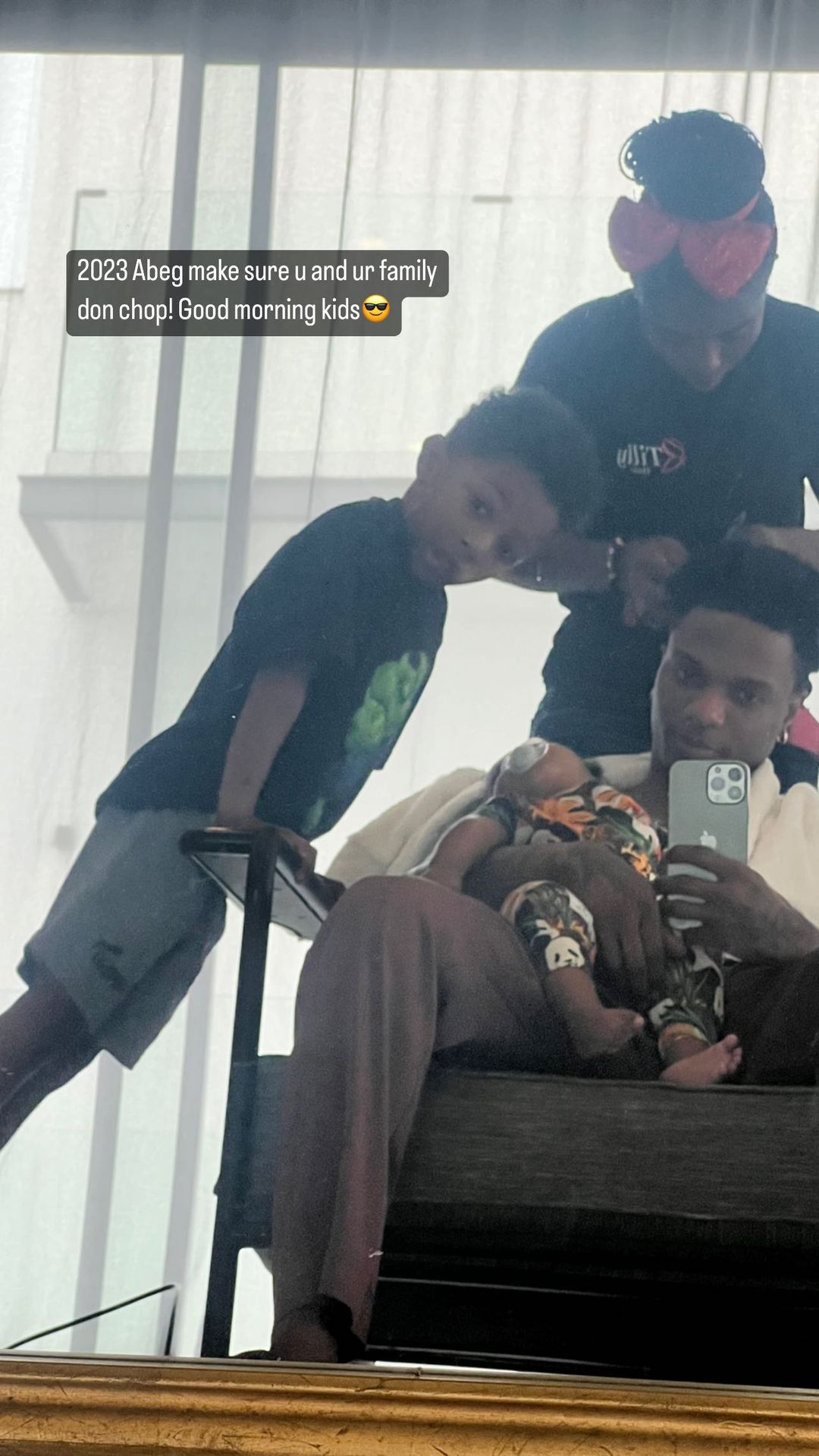